More on Who Is the Mother from HIMYM 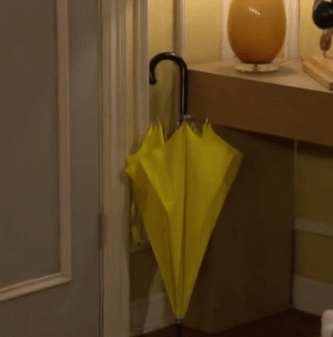 The biggest question on the minds of most How I Met Your Mother fans is simple… Who is the mother? Considering the response, let’s consider part one of this the article: About the Mother from How I Met Your Mother, I talked about what we know through Season 3.  With that as a reference, Let’s take another look at the mystery of the mother. (ps, I’ve closed comments on the old post 650+ is too much to read.)

FUN Facts (let’s have fun with these):

The short version of this is that if Ted has met (knows them, etc..) they are not the mother since he meets her for the first time at the wedding shown in Big Days. Despite that, more for the fun of it, let’s run down a few gals.

So there you have it, the most concise “Who could the mother be” list in existence. What say ye?