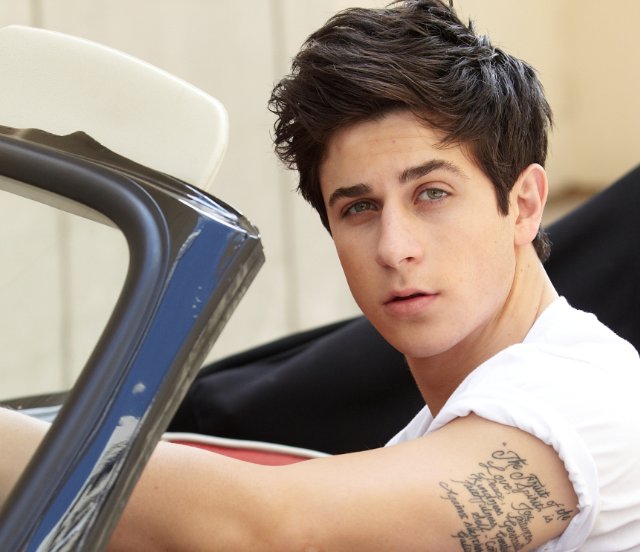 The insider did a great little interview with David Henrie, who you may know as Ted’s son. HE talks about a recent project called Secret world of Arrietta AND says a little about the HIMYM ending:

Insider: It’s funny because while you are growing up, How I Met Your Mother has kind of frozen you and Lyndsy Fonseca in time. Is it true that when you guys filmed that opening in 2005, you also filmed scenes for the series finale so it made chronological sense?
David: That is true. Yup! Everyone always drills my brain for that. It was just me, Lyndsy and the two showrunners. They rolled the cameras and literally evacuated set. Once everyone left and it was just us four, they told us what they thought would happen. We shot it and signed our lives away, so I won’t be disclosing anything, but we shot what could be the ending to the show.

Insider: Without risking your life, do you think fans will be happy with the ending?
David: 100 percent! It’s a great ending to the show. It’s solid and well-thought out from the very beginning. We’ll see if they end up going with it, but I think fans would really appreciate the ending.

Does this mean anything for us or at least help put your mind at ease? Either way, check out the full interview: David Henrie Talks to the insider