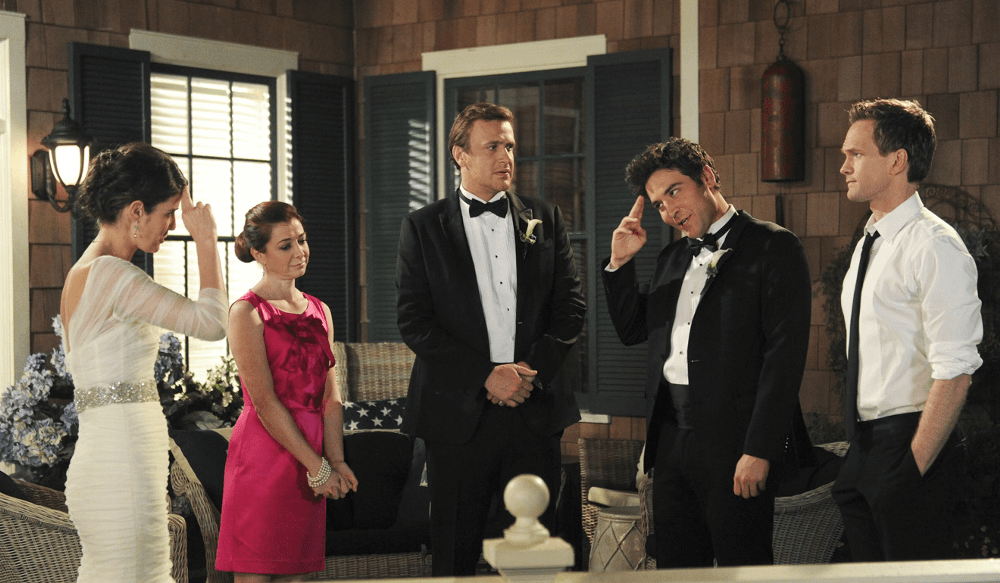 I’m just going to leave this here for tonight. I’ll be back to post once I clear the water from my eyes (where did that come from? who knows…but I’m expecting it) and observe a period of time to respect and take it all in.

Love to hear your thoughts as soon as it’s over (or even during).

At any rate, thanks for an extremely fun ride.